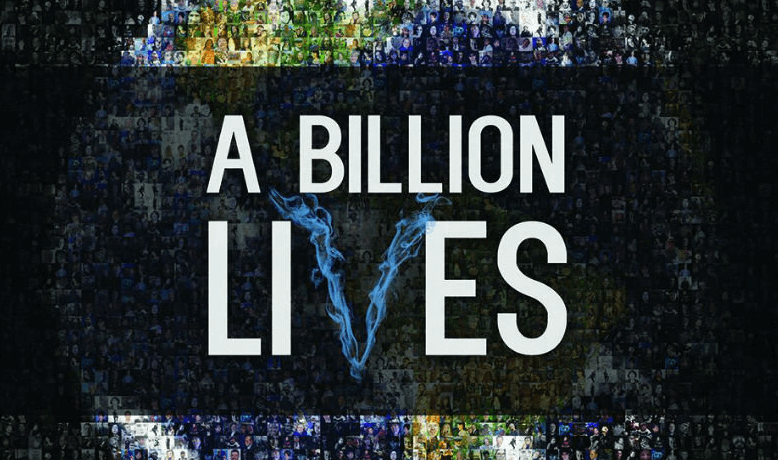 An Award-Winning Documentary about cigarettes, vaping, and 21st century is a time in which a billion human lives will end as a result of smoking-related diseases. Why is this number so high, and who is keeping it that way?

A Billion Lives is an award-winning documentary movie by talented director Aaron Biebert. It’s both eye-opening and emotional, and it takes a critical look at the history of smoking, corruption and healthier alternatives. Biebert uncovers regulatory hurdles and rules that the e-cigarette industry is facing as a tobacco alternative around the world. Biebert travels around the globe to discover the life-saving success of vaping. He is also trying to find out why is it facing obstacles and criticism at the same time.

Although the tobacco industry is full of regulations and taxes, it’s set to claim a billion lives by the end of a century. His project uncovers how tobacco companies and other global corporate agencies operate to discredit and ban e-cigarettes and vaping apparel. Tools are being applied to cover the fact that vaping helps millions of people to quit smoking. This documentary begins by exploring the tobacco industry and its history. HOW, WHEN and WHY this empire exists? He is focusing next on e-cigarettes culture and vaping. The benefits, reasons for its popularity and its continuous battle with corporate tobacco agencies.