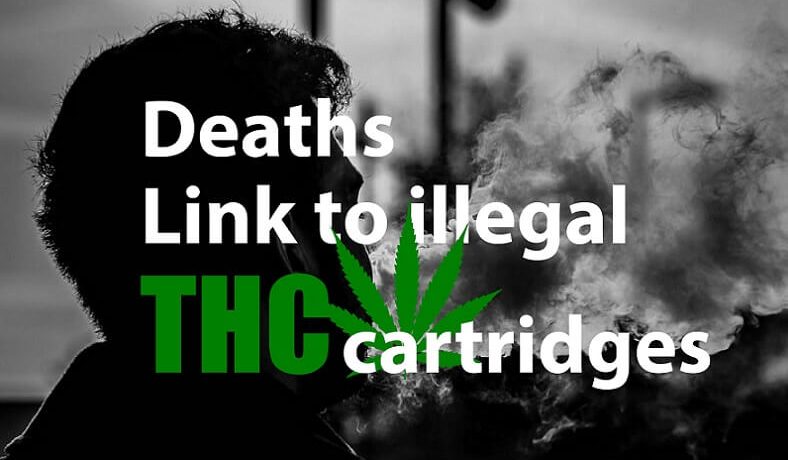 US health officials report first death linked to vaping. Scary headlines for the last few days. RTE, BBC, CNN all carrying the same story; a current outbreak of ‘vaping’ related illness including one death. All neglecting to mention the most plausible cause and all claiming this is the first related to vaping.

Now I don’t know about you, but when I see the word vaping, I assume it refers to the use of e-cigarettes as a replacement or alternative to smoking. I’m pretty sure this is what was intended to be conveyed to the general public reading these articles. Vaping is causing severe lung problems which lead to death. A necessary warning given the prevalence of vaping right?

Unfortunately, it’s not exactly true. Yes, people have developed lung problems from vaping, but the key fact which the media left out is that they were vaping THC oils.

“In light of this disease, we discourage vaping of any cartridges with THC,” said NMDOH Cabinet Secretary Kathy Kunkel.   “People who have trouble breathing or experience chest pain after vaping – in the weeks or months prior to the development of these symptoms – should seek immediate medical attention.” Said the New Mexico dep. of health. 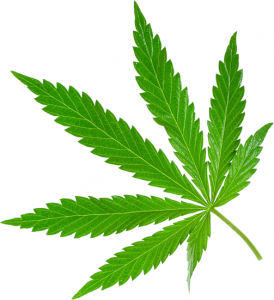 “Probably not directly correlated to the vaping itself opposed to what these individuals are vaping,” said Doctor Marc Estes of the Indiana dep of health.

The Health Department said these cases are a result of dabbing. A new way many people are smoking marijuana, using oils, extracts, or concentrates.

“The only connecting factor that tied them all together was a history of vaping THC or CBD or some combination of that,” Kings County California public health officer Dr. Milton Teske said, referring to compounds in marijuana. THC is the psychoactive component of cannabis, while CBD, or cannabidiol, is a component being promoted to ease various conditions, from anxiety to epilepsy.”

More significantly, all the vaping products were purchased on the street from unlicensed vendors.

The strange thing is while the various health Dep in the affected states did include this information, the various federal health bodies, CDC, FDA, chose not to include it. Instead went on an “I told you so!” frenzy of pronouncements about how vaping was causing this. True but a downright lie at the same time.

Not informing people of the salient facts has left people in danger. Without clear information, some will continue to use the dangerous product, in this case, illegal THC oils which are not regulated and can be contaminated with any number of highly dangerous adulterants.

“On June 18, Doja’s Instagram and Facebook accounts ran a photo of a Dank Vape packaging alongside a test result from BelCosta Labs showing that it tested positive for the fungicide fenhexamid“

It makes you wonder if these health bodies and regulators are honest agents. Let’s face it, they have skin in the game. They are trying to regulate e-cigarettes out of existence. All this summer they have ran with the epidemic of teen vaping causing huge panic in ‘concerned parents’ around the world. When they eventually did publish the figures, it turned out the ‘epidemic’ was more a slight sneeze, less than 6% of never-smoking teens had tried an e-cigarette and less than 0.2% had gone on to frequent or regular use. 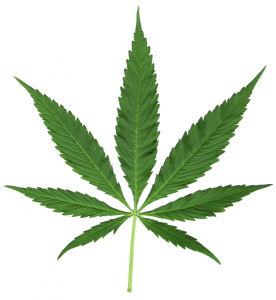 I know it can be frustrating to lack the evidence to justify your moral crusade but using a genuine health issue to do so is not just opportunistic bad taste. It’s straight out endangerment of the public and reckless public health practice.

It seems the anti-nicotine zealots will stoop as low as necessary to achieve their aims. The ironic thing is this crisis is mostly caused by a prohibition, which results in the market being supplied by unregulated, unscrupulousness manufactures. That they use the ill effects of their policy to expand the prohibition to another product is unconscionable.

Here in Ireland, these products are probably just as available as in the US, maybe not as popular, yet, so you would expect the Irish health bodies to issue a warning as they would do when a ‘bad batch’ of pills becomes known… Instead, the Irish heart foundation, Irish Cancer Society and the Respiratory Society of Ireland all remain silent. Perhaps as vaping was implicated by the media, ASH Ireland should clarify things but again silence. In fact, Prof John Crown took the opportunity to say “Remember how long it took to work out smoking was dangerous. Vaping should only be used to reduce smoking.” in reply to a tweet about the story.

It is, of course, possible that John is not aware of the full facts but as someone who talks a lot about this, I suspect he did know and choose instead to put the boot in.

This is what happens when ideological blindness drives people to stay silent or worse increase misinformation.