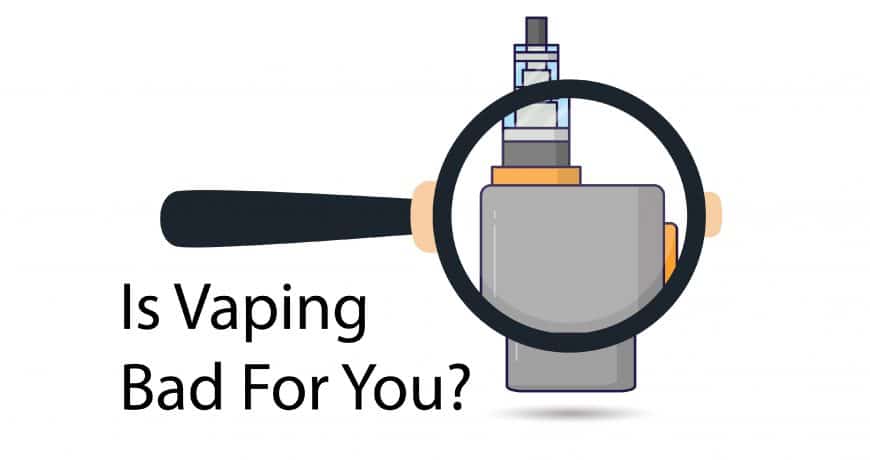 If you have considered taking up vaping or e-cigarettes to help quit smoking and are wondering how the two stacks up, then keep reading while we dissect the two!

Vaping is booming in popularity around the world as an alternative to smoking traditional cigarettes. For many long-term smokers, typical NRT (Nicotine Replacement Therapies) such as nicotine patches, nicotine gum, nicotine spray, quit smoking programs, hypnotism and many more, just aren’t enough to overcome the strong addiction to smoking. That’s where e-cigarettes have stepped in to help many. 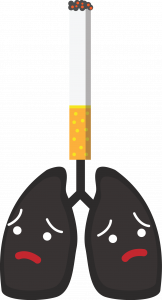 For decades now, we have known that regular cigarettes are bad for us. Not only bad but deadly. Cigarettes will in all likelihood either kill you or make you seriously sick. Tobacco and cigarettes kill almost half the people that ever use them. There are over 7 million tobacco-related deaths each year around the world (tobacco-related diseases are responsible for 6,000 deaths in Ireland every year). When you add in the nearly 1 million deaths related to second-hand smoke alone, that’s some seriously big numbers.

Vaping and E-Cigarette Facts and History

Vaping has been around for a little over a decade now. The most popular e-cigarettes were first invented by a Chinese Pharmacist known as Hon Lik in 2003. However, the very first concept of an e-cigarette was actually conceived back in 1963 by a man called Herbert A. Gilbert. His invention was even registered in the patent office as “a smokeless non-tobacco cigarette.” A few companies showed interest in his idea, but for unknown reasons, his e-cigarette concept was never commercially produced. It was 2004/2005 before e-cigarettes started to flood into the market. The first e-cigarettes were disposable cigarillo style e-cigs which you buy from petrol stations and convenience stores. They are still available to this day and still quite popular. 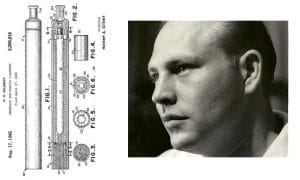 E-cigarettes and vaporizers have evolved substantially over the last decade. From small disposable style e-cigarettes, pen style e-cigarettes, sub-ohm mods, squonk mods, drip mods and now pod vaporizers. As vaping is still relatively new, it’s very easy for many people to lump smoking and vaping together as one and the same, but the two are very different.

It’s important to remember that for every article written about vaping, there is another article claiming something completely different. There have been some very misleading articles and studies published about vaping and e-cigarettes. It’s important to read into everything and check the facts. Don’t just assume because it’s on mainstream media that it’s 100% the truth. Mainstream media and big pharmaceutical companies have their own agendas.

Smoking Versus Vaping – The Chemicals

Smoking is terrible for you. Hundreds of studies from around the world and numerous health organizations have already confirmed this, and there is no denying it. There are almost 500 different ingredients which go into making cigarettes and over 93 of them are very dangerous chemicals. When you ignite a cigarette, the combustion process multiplies the chemicals (exposing smokers to more than 6000 chemicals) and creates new chemicals which are known as carcinogens. We aren’t going to name them all, but many of the chemicals in cigarettes are known to lead to health conditions such as cancer, heart disease, lung disease, and many other serious health problems.

The act of vaping takes the combustion process out entirely. There is no combustion, no smoke, and no fire. E-cigarettes work by heating and creating an aerosol, also called a vapor, from e-liquid which typically contain nicotine, but is entirely optional. Keep in mind that people die from the tar and the other chemicals of smoke, but not the nicotine. So the nicotine isn’t the harmful component, and e-cigarettes allow smokers to get the nicotine without all the other harmful ingredients that come along in regular cigarette smoke. Some concerns have been raised about flavoring in e-cigarette vapor but these are flavorings that have been tested, and the concentrations are very low that you shouldn’t expect them to pose a significant health risk. Flavoring used in e-liquids are similar to those used in food products.

E-liquid is usually made up of four main ingredients:

• Propylene Glycol – Propylene Glycol (PG) is what gives e-liquid its throat hit. It has no flavor but acts as a carrier to help carry other flavors in e-liquid. PG is used in many other household products and medicines.
• Vegetable Glycerin – Vegetable Glycerin (VG) is responsible for the large clouds of vapor. It is a sweet, thick liquid and is made from vegetable products.
• Nicotine (optional) – Most e-liquids use pharmaceutical grade nicotine. Nicotine is an optional ingredient in e-liquid, and the strength varies depending on the user’s preference.
• Flavoring – Most e-liquids use food flavoring which is specifically designed to be inhaled as a vapor.

The study concluded that exposure to chemicals in vapers was much less prevalent than those of smokers. The levels of the toxicants were up to 10- 450 times lower than in regular cigarette smoke. In other words, the levels of the chemicals presented in e-cigarettes are unlikely to exceed 5% of those associated with smoked tobacco products, and may well be substantially lower than this figure. One of the biggest reasons that makes vaping much less harmful than smoking is that vapor from e-cigarette doesn’t contain tar or carbon dioxide. Two of the most harmful compounds in tobacco smoke.

Smoking Versus Vaping In Conclusion

Vaping has been around for over a decade but in the scheme of things and compared to tobacco and cigarettes that isn’t that long. It’s easy to lump regular cigarettes and e-cigarettes together if you’re not sure about what they are. They are completely different with one thing in common, nicotine. But nicotine itself causes little if any of the harm. Many people that have tried to quit smoking using traditional NRT products have failed to do so until they tried vaping. Well, vaping is not healthy but is considered to be a safer way to get nicotine because they don’t contain so many toxins compared to regular cigarettes.

There is no doubt that smokers who switched to using e-cigarettes reduced exposure to harmful chemicals, that can lead to cancer, and the risks to their health dramatically. A report, which has been done by The Royal College of Physicians in the UK, reveals that smokers who switched to vaping, have significantly lower levels of toxic chemicals than what we see with those who are current smokers, the evidence so far suggests it carries a fraction of the possible risk, 5% and probably lower. The final conclusion is that vaping is not healthy but is less harmful than smoking. Remember, there is no safe form of tobacco products so if you have never smoke or used other tobacco products or e-cigarettes before, don’t start. 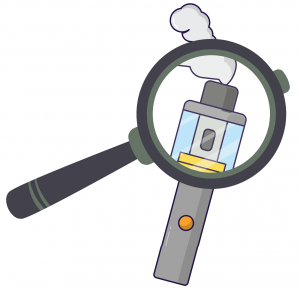 The final tips to make your vaping more safer

Do your own research and evaluate the findings. Look at what the studies say. Read the comments and counter-studies. Form your own opinions about an industry which started from nothing over a decade ago and has self-regulated itself to the point where it already complies with almost every recommendation made by governments around the world.